“PROST” GOFORTH is the West correspondent of Big Balls Fantasy Football. He is also the ONE-HIT BLUNDER and BALLS TO THE WALL INJURY REPORT Segment Producer.

Prost is a 20-year fantasy football veteran and a life-long Cheesehead-wearing Green Bay Packers Fan and is proudly a partial team owner. He transplanted to East County, San Diego from Chicago and before that Cudahy, Wisconsin so he bleeds cheddar.
He also is a regular contributor to the of the BBFF audio podcast at Blogtalkradio.com/GRR on the Greg Reifsteck Radio Network.

When he isn’t playing with his balls in his pool league he is doing research in his man cave or rehabbing in the hot tub. Be sure to follow him at Facebook.com/bigballsfantasyfootball and on Twitter at @bigballsfball. 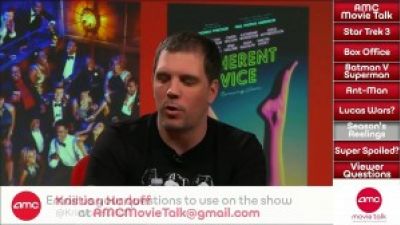 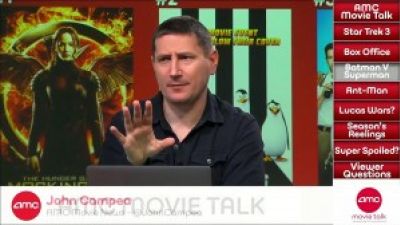 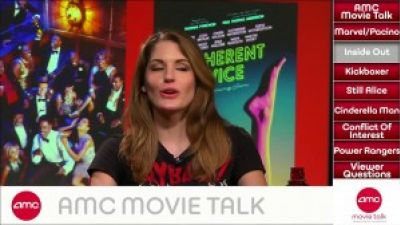 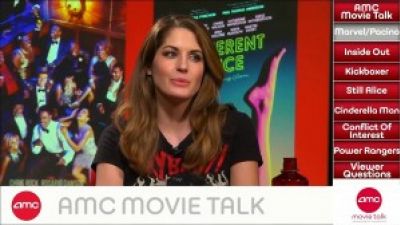 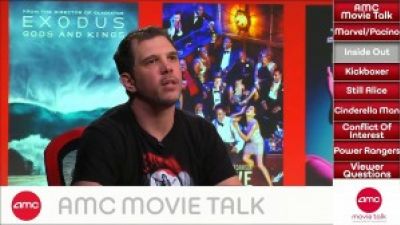 Lane And MacLachlan Join Pixar’s INSIDE OUT – AMC Movie News 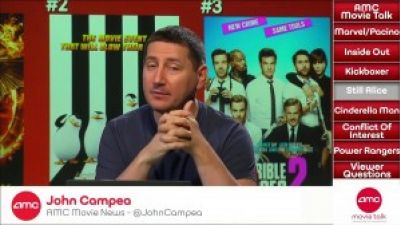 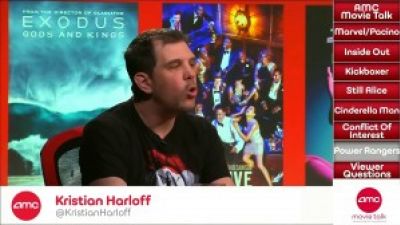 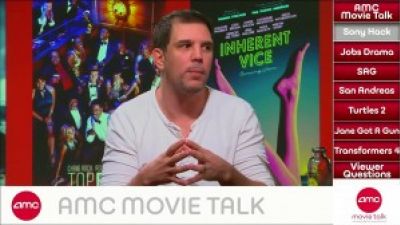 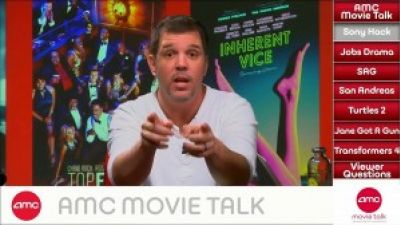