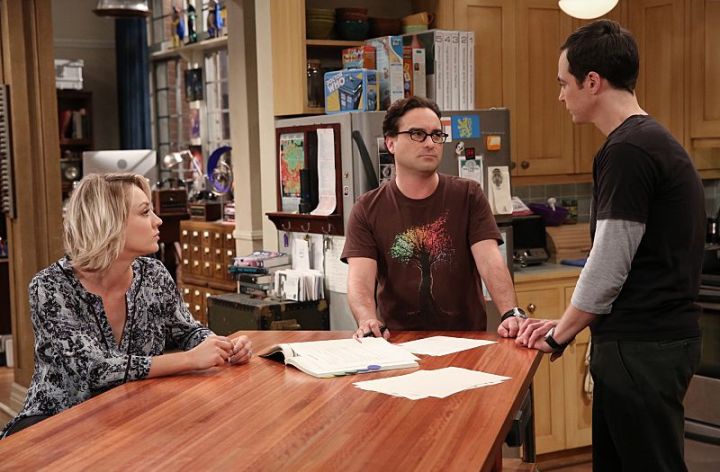 As the newest episode, “The 2003 Approximation”, begins, Sheldon is automatically hit with the fact that Leonard and Penny have finally decided to move in with each other.  As normal human beings, we all know that when a couple gets married they go on to live together.  But Sheldon…well, Sheldon is not so normal. At least this time he doesn’t take the news so hard that he jumps on a train, determined to “ride the rails” while trying to deal with his feelings.  Instead, he comes up with the solution to return his life to it’s last stable version, like an operating system.  Back to a time before he developed emotions (courtesy of Leonard, Penny and Amy), which happens to be the year 2003.  We then see Sheldon sitting in the apartment which has been restored to exactly how it was before Leonard moved in.  This begins the hilarious roommate interviews…the best being his Skype with Amy, telling her she was the “front runner” because she’s in good health, in the sciences, and, once her credit report checked out, all would be good.  Amy definitely does not see the situation in the same light. 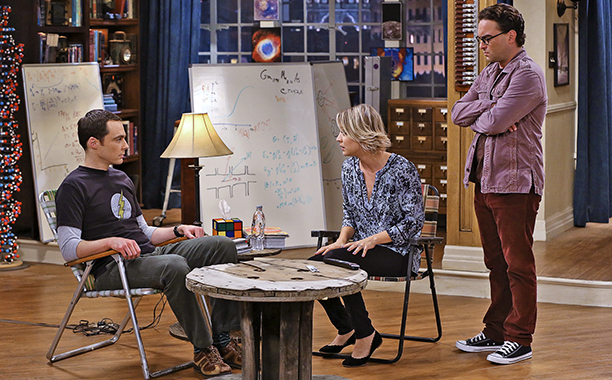 When Leonard and Penny come over to drop off Thai for Sheldon and see how hard he is still taking the news, they decide to leave things the way they are; sometimes staying with Sheldon and sometimes staying at Penny’s.  Penny goes on to tell Leonard, “If you want, we can think of him like he’s our dog!”, and it’s an idea that Sheldon actually likes! He responds by saying, “You can! I am happy when you come home. I’m scared of fireworks..” and so on.  So after all that, we’re back to square one.  Leonard and Penny will still be living together but keeping Sheldon as their “dog child”. I mean, who doesn’t love a puppy?

How do you think this arrangement will pan out?  Make sure to tweet us throughout the week with your thoughts and questions using #BigBangAS and tune in on Monday to see what new shenanigans the crew gets into this week! After the new episode, catch us live on The Big Bang Theory After Show at 8:45pm EST/5:45pm PST online on theStream.tv!

Did you miss this past week’s after show? Check it out below! 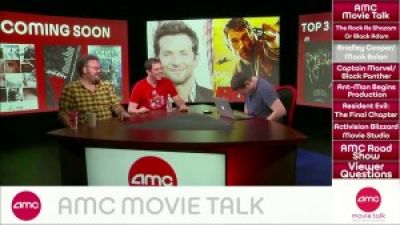 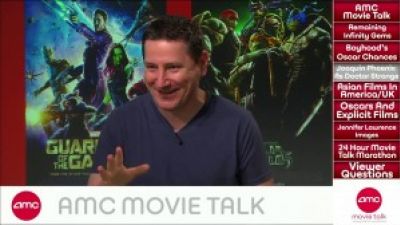 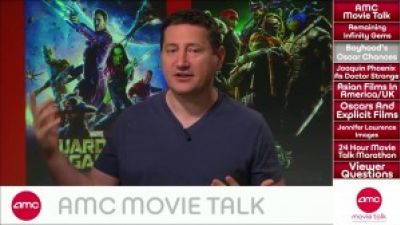 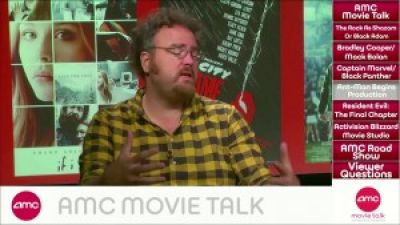 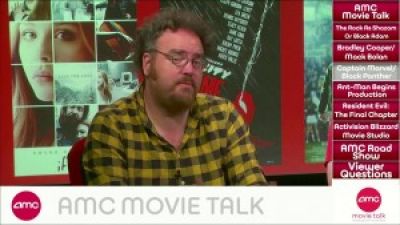 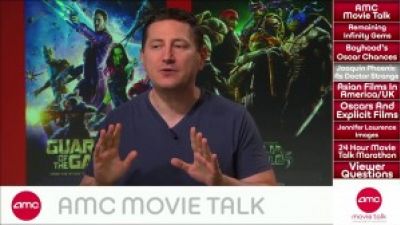 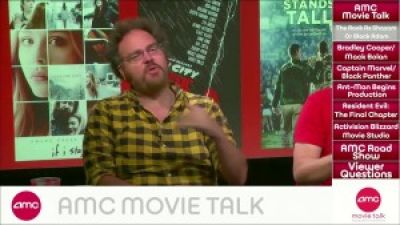 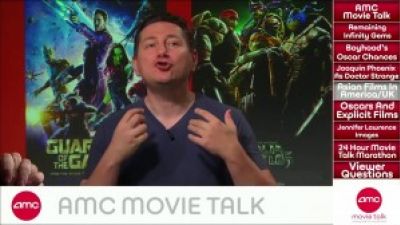 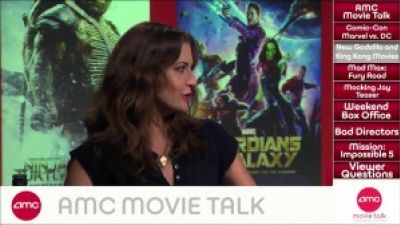 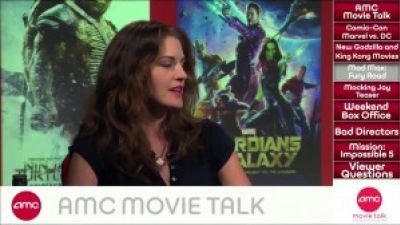