The conclusion to week one of the Battle Rounds was a big one and it’s only going to get better from here! 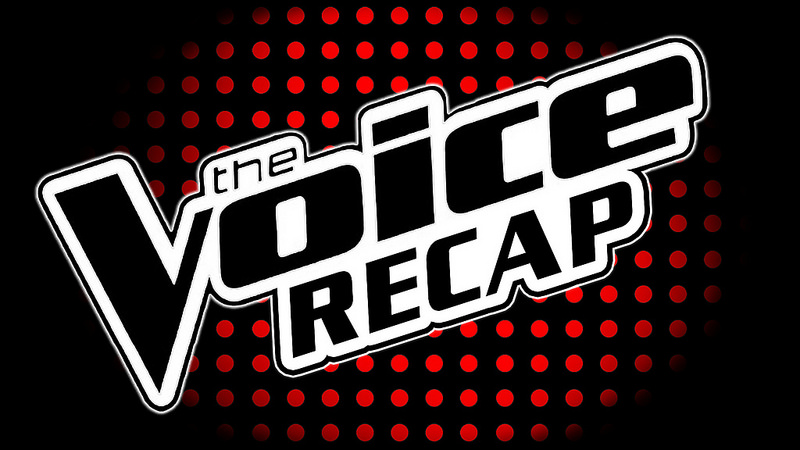 Each coach had a superstar advisor to help form the battles, Adam Levine was joined by Creedence Clearwater Revial’s John Fogerty, Gwen Stefani had Selena Gomez with her, Pharrell Williams enlisted Missy Elliott and Blake Shelton called upon his good friend Brad Paisley to help him. Also, each coach has two steals during this round of the competition. Below are the battle pairings and the results from each of them: 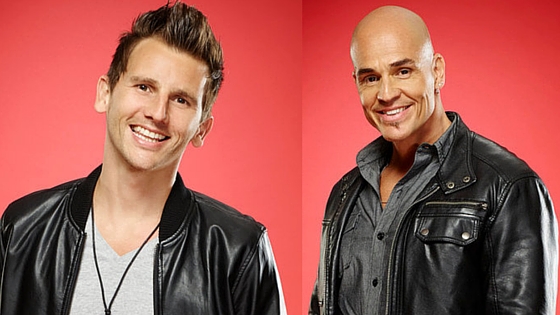 Keith Semple vs. Manny Cabo performed “Baba O’Reilly” by The Who 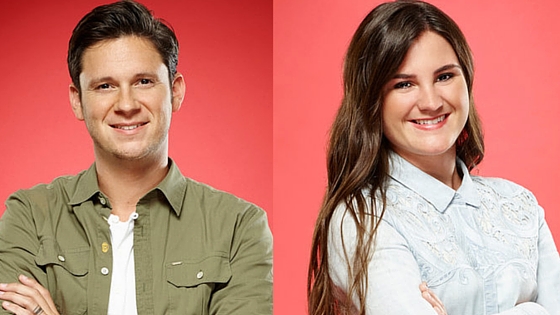 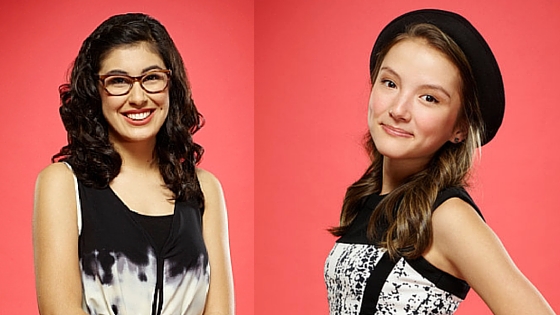 Ivonne Acero vs. Siahna Im performed “You Keep Me Holdin’ On” The Supremes

Make sure to catch out #VoiceRecap LIVE every Wednesday at 2pm PT and make sure to tune into night two of the battles tonight at 8pm on NBC. Also, if you missed the blind audition, catch our other Voice Recap episodes here: 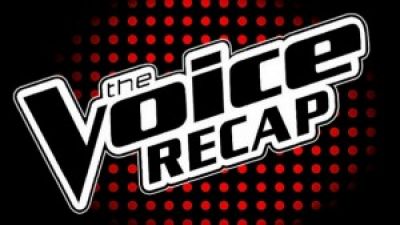 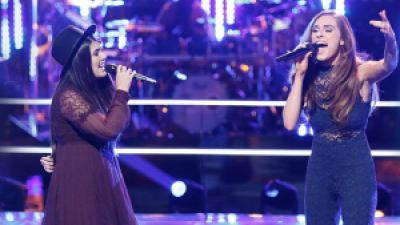 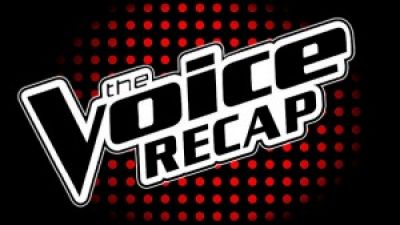 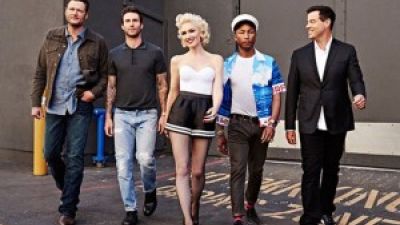 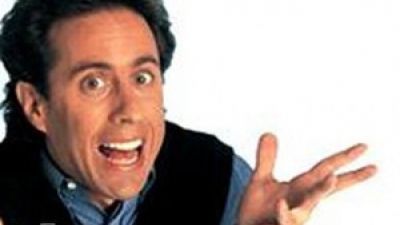 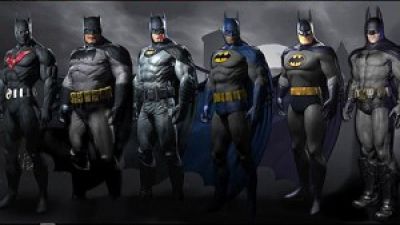 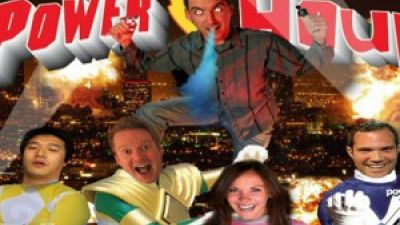 The Greatest (POWER) Hour Ever!!! 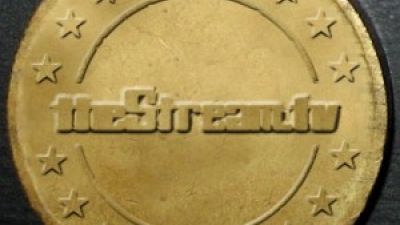 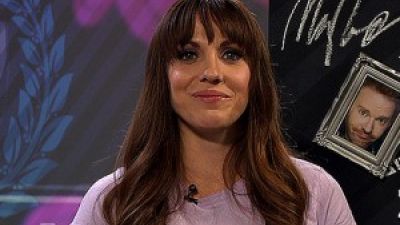 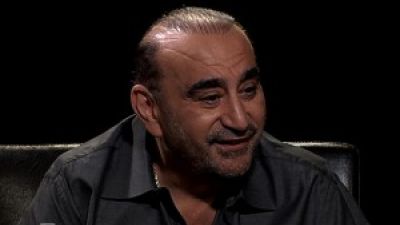 Ken Davitian of Borat and Get Smart 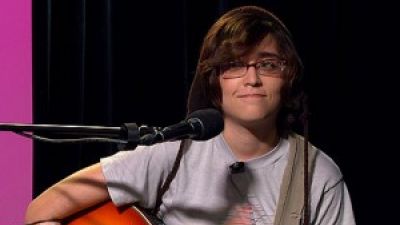 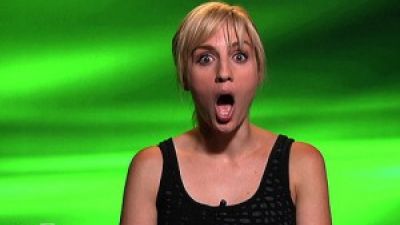 Alison Haislip Has a Jersey Accent 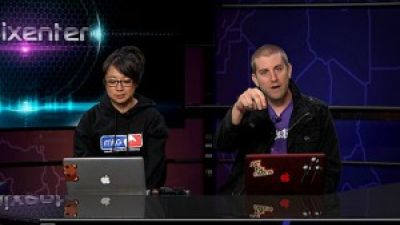