The Real Housewives of Atlanta After Show S7 : E15 “Chocolate Does a Body Good”

Phaedra begins to adjust to life without her husband; Todd is caught off guard when Kandi mentions marriage counseling; Cynthia and Kenya confront Phaedra about illicit text messages and an alleged affair with the mysterious Mr. Chocolate.

Join Channon Dade, Megan Thomas, Nadia Beddini, and Shawn Richardz every week, live and on demand, for review and conversation about each new episode of The Real Housewives of Atlanta. Tweet in questions or comments to the hosts all week using the hashtag #RHOAAS

theStream.tv Fan Show Network Presents The Real Housewives of Atlanta After Show! Tune in each week, live or on demand, for review and conversation about the hit Bravo Reality Television Show. The Real Housewives of Atlanta aka RHOA is an American reality television series that premiered October 2008 on Bravo. At the helm of the show are Excective Producers Glenda Hersh (Trauma: Life in the E.R.), Lauren Eskelin (Princesses: Long Island), Megan Sanchez-Warner (The A-List: Dallas, The A-List: New York), Omid Kahangi (Flavor of Love),  and Steven Weinstock (Fashion Queens). The series focuses on the personal and professional lives of several women residing in Atlanta, Georgia. It first kicked off with Lisa Wu-Hartwell, DeShawn Snow, NeNe Leakes, Kim Zolciak, and Shereè Whitfield. The Real Housewives franchise has multiple spin-offs including the Real Housewives of Beverly Hills, Real Housewives of Orange County, and Real Housewives of New Jersey which all premiere on Bravo TV. Season 7 of RHOA features NeNe Leakes, Kandi Burruss, Cynthia Bailey, Phaedra Parks, Kenya Moore, and Claudia Jordan. Kim Zolciak left the series after season 5 but scored her very own spin-off, Don’t Be Tardy for the Wedding, documenting her marriage to Kroy Biermann. Its success has resulted in a few more spin-offs: The Kandi Factory, Don’t Be Tardy, I Dream of NeNe: The Wedding, and the latest spin-off, Kandi’s Wedding. If you love RHOA then tune in to the after show every Sunday night and tweet in questions via #RHOAAS.

The Real Housewives of Atlanta After Show Episodes 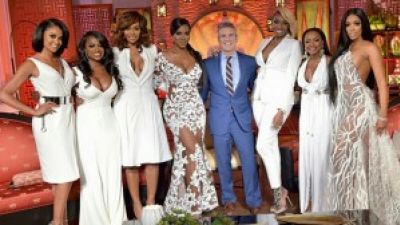 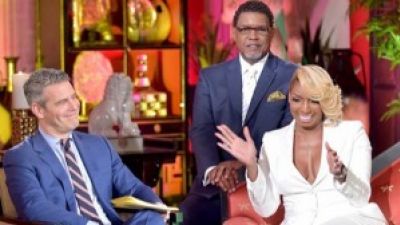 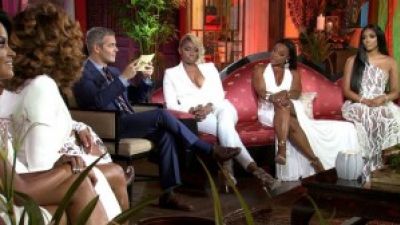 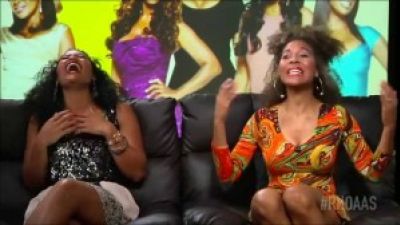 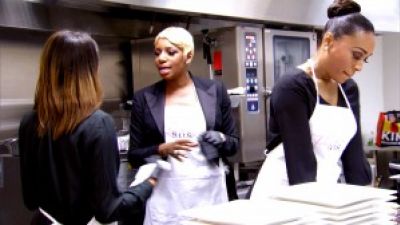 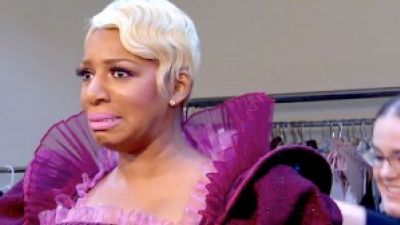 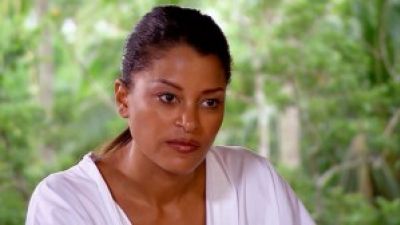 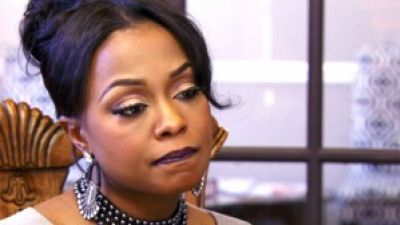 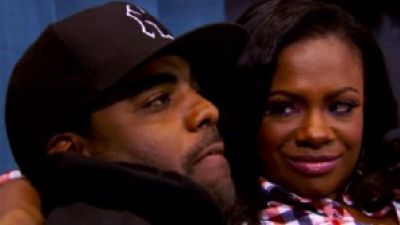 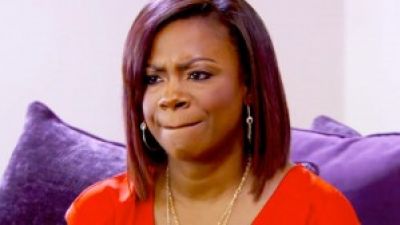 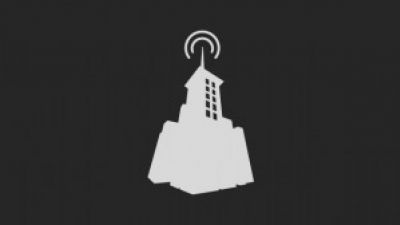 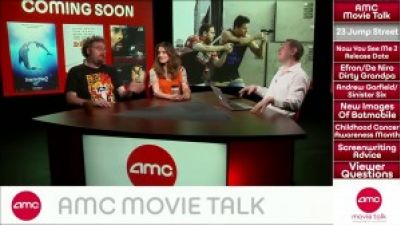 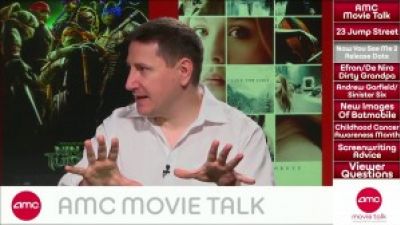 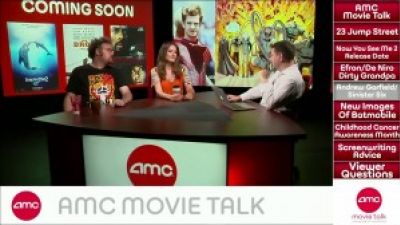 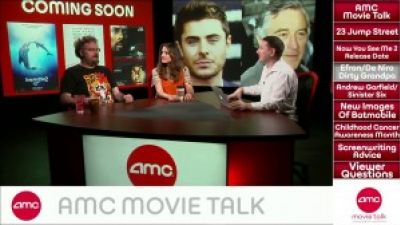 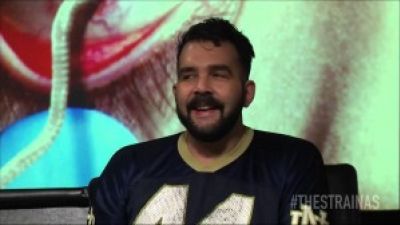 Where is Regina King? Will she return to The Strain? 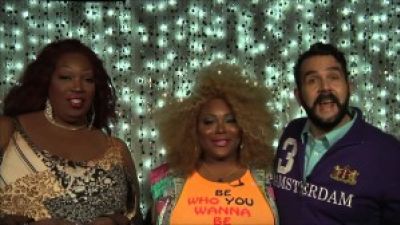 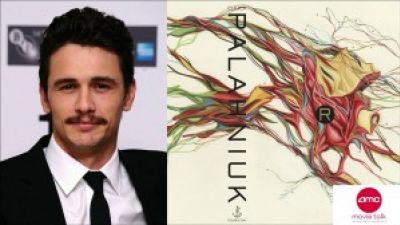 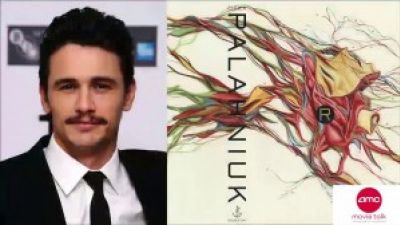 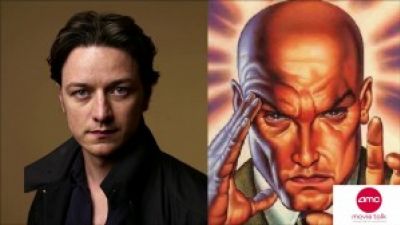