After being blackmailed by A.D, one of the liars begins to pass to the dark side to protect those closest to her.

theStream.tv Fan Show Network Presents The Pretty Little Liars After Show. Tune in each week, live or on demand, for review and conversation of ABC Family’s Pretty Little Liars. Pretty Little Liars is an American teen drama mystery–thriller television series loosely based on the popular series of novels written by Sara Shepard. Pretty Little Liars is set in the fictional town of Rosewood, Pennsylvania, and follows the lives of four girls: Aria Montgomery (Lucy Hale), Hanna Marin (Ashley Benson), Emily Fields (Shay Mitchell), and Spencer Hastings (Troian Bellisario). Their clique falls apart after the disappearance of their leader, Alison DiLaurentis (Sasha Pieterse), and mysterious appearance of an unknown character called ‘A’. Now on it’s seventh season, Pretty Little Liars keeps getting better and better so if you love everything PLL then you don’t want to miss the after show.
LIKE US ON FACEBOOK
http://bit.ly/1LqUP7d 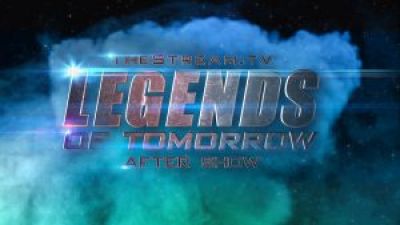 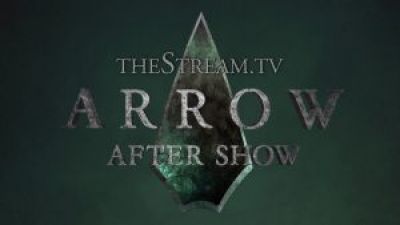 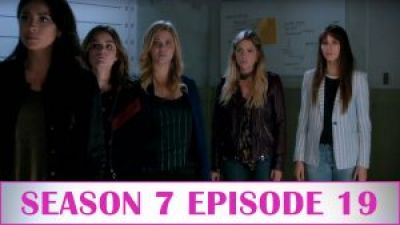 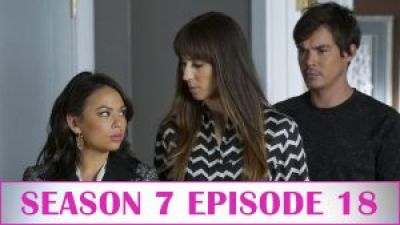 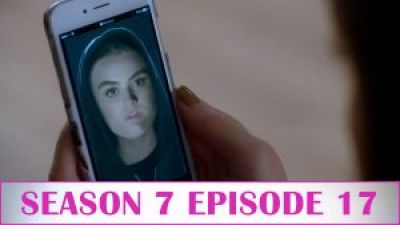 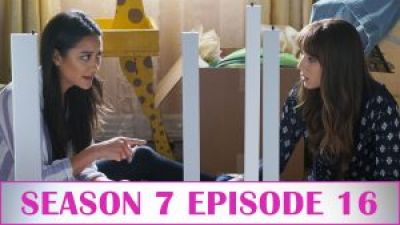 Pretty Little Liars After Show Season 7 Episode 15: Who is the Facetime caller?! 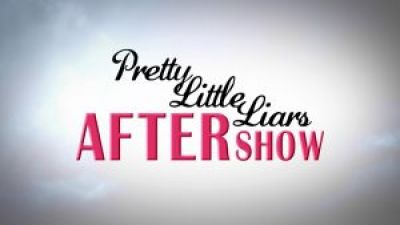 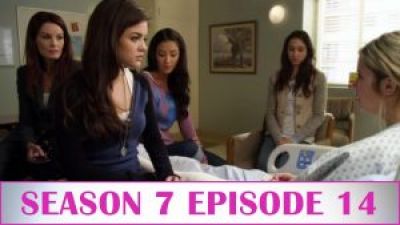 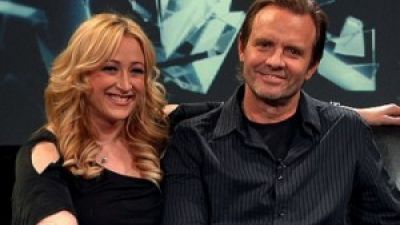 Michael Biehn & Jennifer Blanc-Biehn on THE VICTIM – Inside Horror 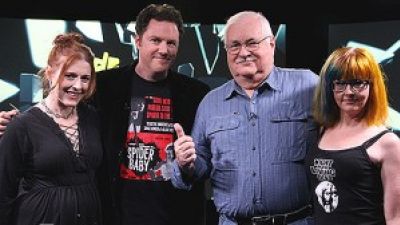 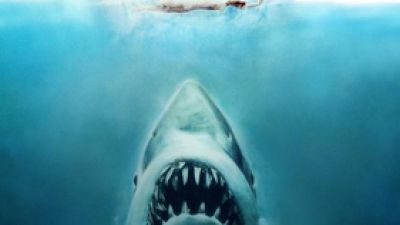 Inside Horror Rocked the Boat with JAWS’ Carl Gottlieb 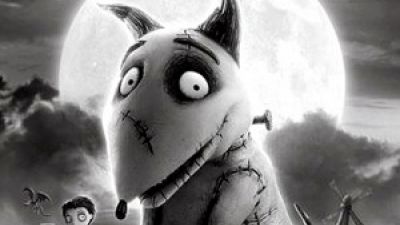 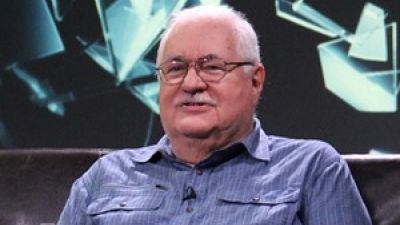 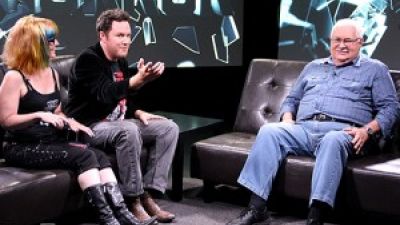 Carl Gottlieb on JAWS and THE JAWS LOG – Inside Horror 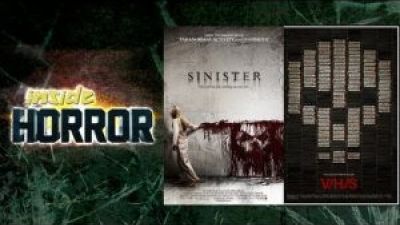 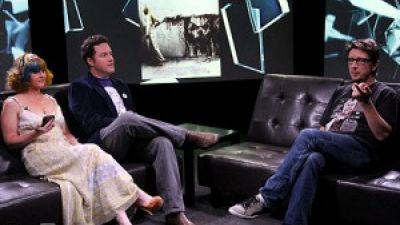 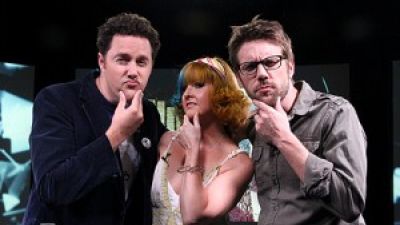 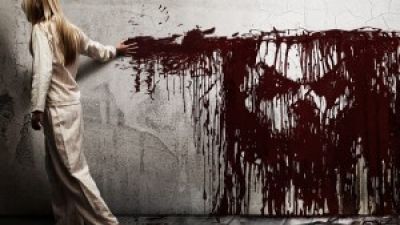