For 500 years the Mormonts of Bear Island have carried their ancestral sword Longclaw into battle. Jeor Mormont took the black and became the Lord Commander of the Night’s Watch so that his son Jorah could rule. But when Jorah was found guilty of slave trading, to pay for his wife’s lavish lifestyle, the sword was returned to Jeor.

The bear pommel and hilt was damaged during Jon Snow’s fight with the wight, saving the Lord Commander. Jeor had the sword repaired with a new hilt and pommel in the shape of a dire wolf head reflecting Snow’s Stark heritage.

Jon Snow may have been raised in a castle and taught proper sword fighting but he certainly has more to learn about warfare. Longclaw should certainly help him in battle though. It is based on a medieval bastard sword design. Featuring a straight, tapered two-edged blade with a core of three damascus billets denoting it as Valyrian Steel. It’s weighted pommel and hand-and-a-half handle means it can be wielded with one or two hands, although in my opinion Jon should use two hands more often.

If you want to know more about how such a sword is forged in real life be sure to check out Man At Arms! Master Blacksmith Tony Swatton along with Alicia Minette, Karen Cope, KC Lund and myself bring Longclaw to life and then break stuff with it!

Hosted by industry journeyman and bard Bryan Forrest, every episode of Weapons of Westeros relives the forge births of these awe inspiring

weapons and the men and women and even dragons who wield them! From Jamie Lannister to Jon Snow and every Unsullied in-between Bryan covers all your favorite weapons and even some you may have missed but can fall in love with now! Every Sword Lovers must watch Game of Thrones Show!

Thrones! You’ve seen it slice up enemies on TV now learn how it does that and where it came from! #WeaponsofWesteros

Scenes and Insider Information about all your favorite Game of Thrones Arms & Arms with Weapons of Westeros! #WeaponsofWesteros 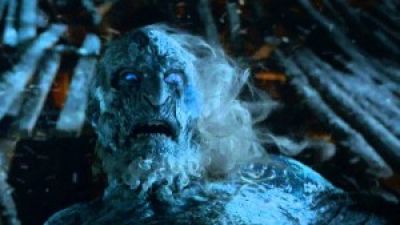 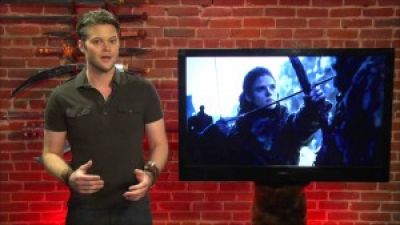 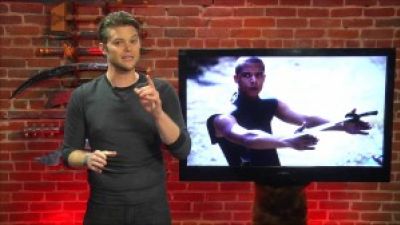 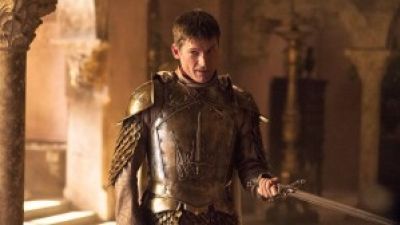 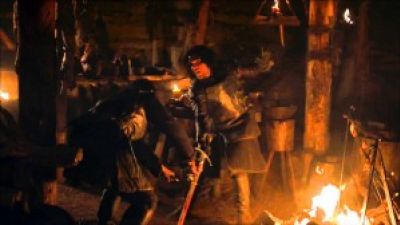 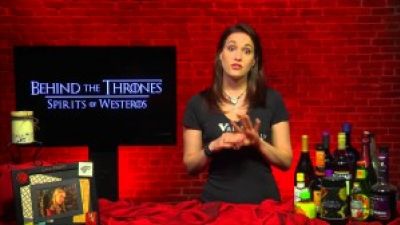 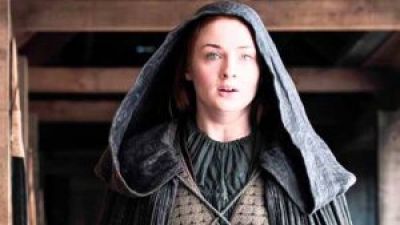 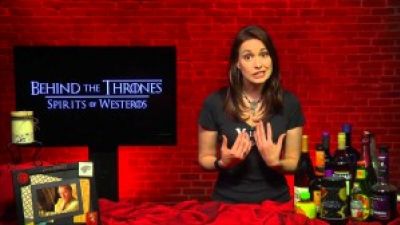 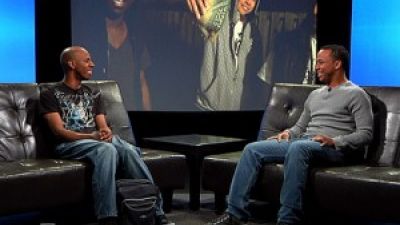 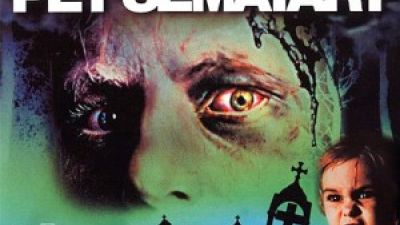 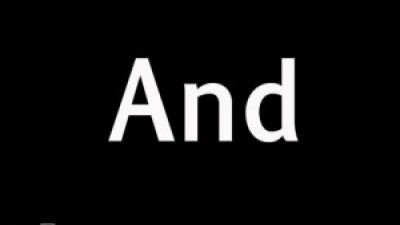 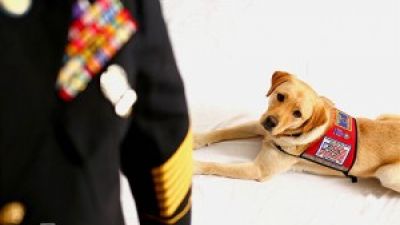 Puppies Behind Bars with Jon Huertas 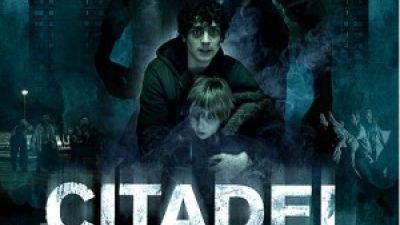 Ciaran Foy on CITADEL – Inside Horror 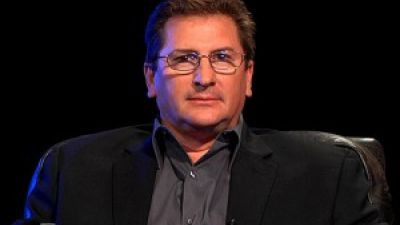 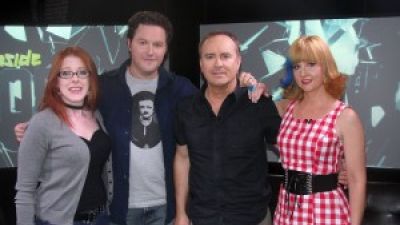 Jeffrey Combs on Inside Horror 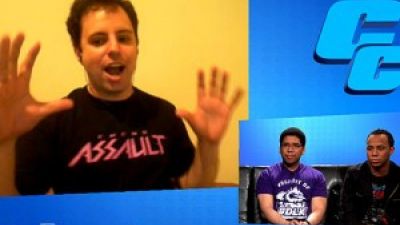