Hey guys! Stacy Buchanan here with the latest Inside Horror update. This week’s episode was all about found footage  and voyeurism in film as Elric and Staci welcomed directors from two of this years most creepy and anticipated found footage films: Sinister and V/H/S.

Director Scott Derrickson kicked things off by discussing the popularity of the found footage sub genre in horror, and where his new film, Sinister, fits in. Turns out this isn’t a found footage movie, but instead a movie about a guy that finds footage. And I love the plot, the idea, the new take on the sub genre — I  love it all. 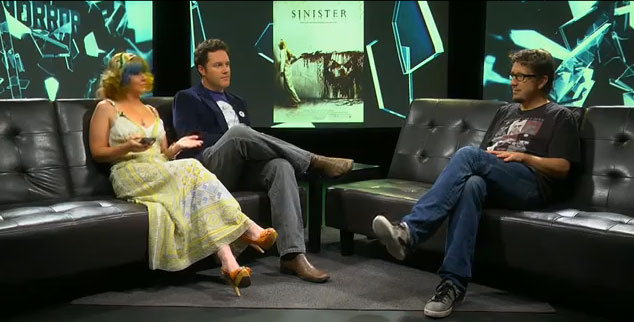 He also shared fun behind the scenes bits and pieces about the making of the film, how its original title went from Super 8 – to – Sinister, as well as a whole slew of insider camera tips for doing the majority of your shooting in a single location. This interview is a must watch for anyone aspiring to become a horror director.

Sinister gets its nationwide release on Friday, October 12th, and overwhelming early reviews on the film are getting me so excited!

Elric and Staci also sat down with David Bruckner, the director behind the infamous opening V/H/S segment “Amateur Night,” to talk about where the idea for the film originated and why the short form stories work so well within the genre. Fascinating fact: the directors were intentionally left in the dark about each others’ segments. And that’s just one of the techniques that helped mold this V/H/S into the hit that it is today – check out the interview to learn more. 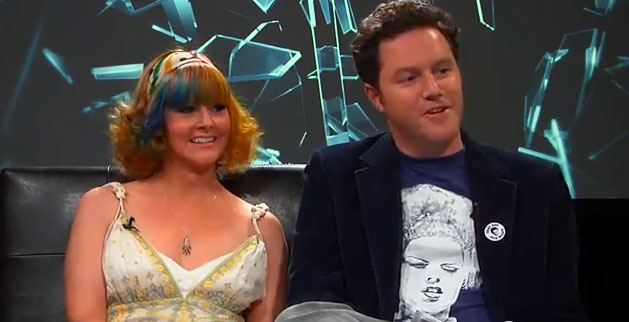 Bruckner also talked about why the found footage sub genre isn’t easier to film and how it’s actually one of the harder sub genres to tackle cinematically. Like any other film, every scene is planned out, especially the ones where it’s supposed to feel like it’s not, and directors must balance keeping the audience in a state of suspense and committed till the end, and not uncomfortable. It’s really a strong case and rebuttal for the argument that found footage is over-used and instead, with the right treatment and eye,  actually has a long shelf life and is here to stay. 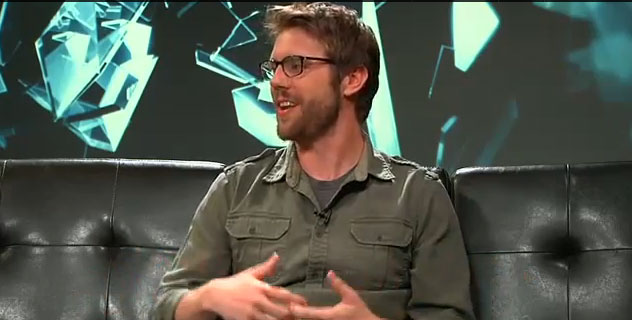 V/H/S is now available on video on demand and gets its theatrical release this Friday.

And to celebrate the 30th Anniversary of the Video Nasties Legacy, Elric and Staci passed along details on Cinefamily Theatre’s Video Nasties Celebration and shared their favorite films banned and persecuted in England during the mortal panic and censorship of the Thatcher government.

Elric  chose Don’t Go in the House, a Psycho-esque film that earned its censorship with its flashbacks about parental abuse, and not its violent scenes involving a man abducting women and burning them alive. Staci voted for The Toolbox Murders, one she found to be nasty, brutal and entertaining for its violence and extreme nudity. My personal favorite is the psychological and gore-filled Maniac, which didn’t necessarily make the official Video Nasties list, but was still prosecuted and banned by the government during the censorship period.

And Fangoria’s Rebekah McKendry, who was out sick for last night’s show, chose the 1979 psycho-torture film Driller Killer, about an insane artist that finds killing strangers with a power drill to be a great stress reliever.

Never fear if you missed the show last night, your voyeuristic tendencies can be fulfilled viewing the on demand version at thestream.tv/inside-horror.

And be sure to tune in next week when we’ll get the file extension kinks worked out of my video blog about the horror movie that has made the most significant impact on my life, welcome back Rebekah and so much more!

Inside Horror airs Tuesdays at 7pm PT, 10pm ET. Visit thestream.tv/inside-horror for more information, and for additional perspectives follow the team on Twitter at @InsideHorror and Facebook at facebook.com/InsideHorror.
—
Stacy Buchanan is a Boston-based digital marketer, freelance writer and life-long horror fan.  After spending over 20 years studying special effects makeup and cinema, she’s also a full-time film buff, and produces content for numerous websites. Follow her on Twitter at @StacyJJBuchanan. 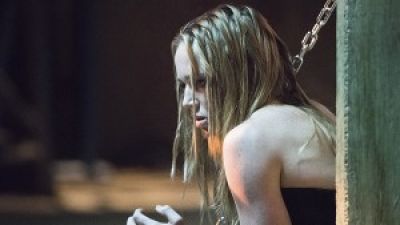 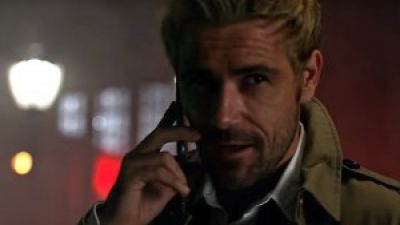 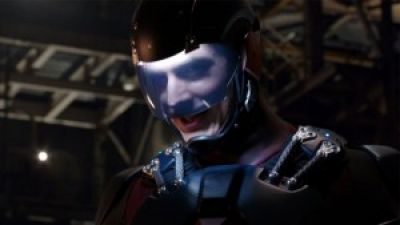 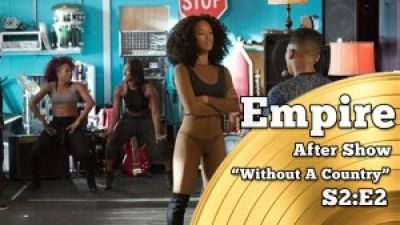 Empire After Show Season 2 Episode 2 “Without a Country” 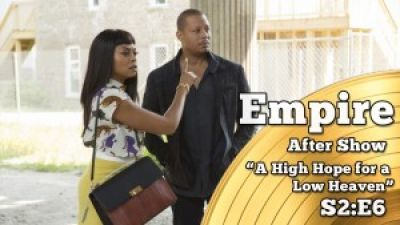 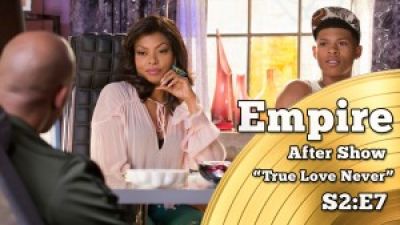 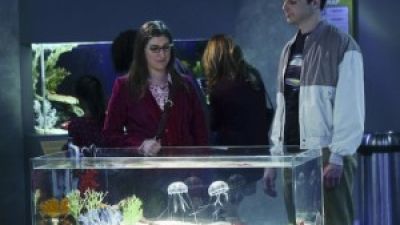 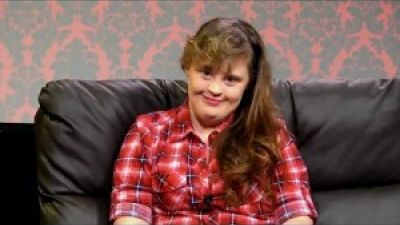 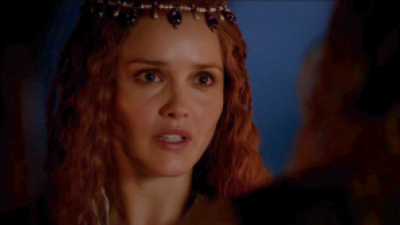 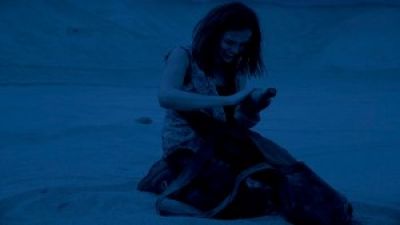