Actor Hugh Jackman has hinted many times that although he may have 1 or 2 more appearances of Wolverine left in him, it may be time to start thinking about retiring as the character. However, minds change. In a recent interview Jackman said the following after watching Michael Keaton play BIRDMAN: “I said to my wife, ‘The moral is that I should never stop playing Wolverine. I’ve got to find a way to keep playing him until I die.’ I know that someday they’ll recast the role with another actor…I’d be happy if the role was eventually recast. It would mean that it had become iconic. I always want to be in better shape than I was for the last one. I don’t believe in stagnation. People say they try to maintain the status quo. But I believe the natural cycle means you’re either advancing and getting closer to something or you’re receding…Every time I play Wolverine I want to go further, physically and emotionally.”

Stay up-to-date on all the movie news:
http://www.amctheatres.com/movie-news

Subscribe to the Audio Podcast Feed on your favorite Podcast App:
http://amcmovietalk.libsyn.com/rss

Subscribe to the audio version of AMC Movie Talk on iTunes:
https://itunes.apple.com/us/podcast/a… 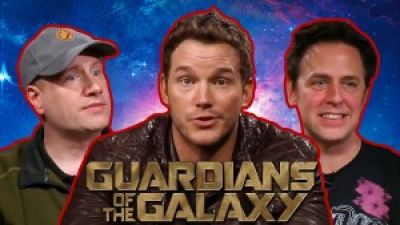 GUARDIANS OF THE GALAXY Interview with Chris Pratt, James Gunn and Kevin Feige 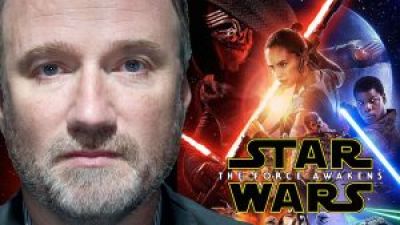 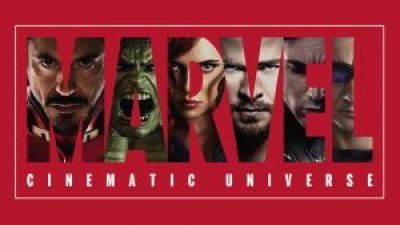 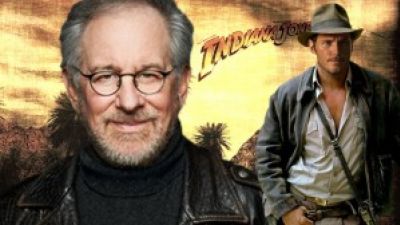 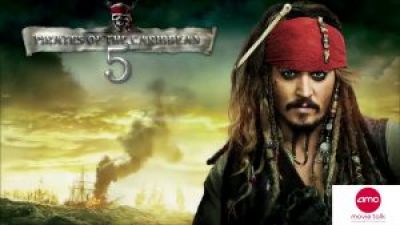 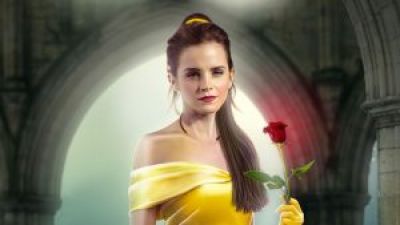 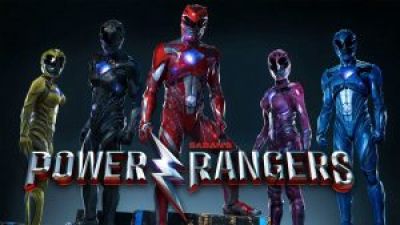 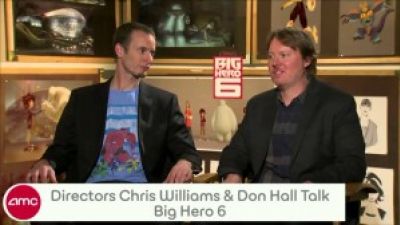 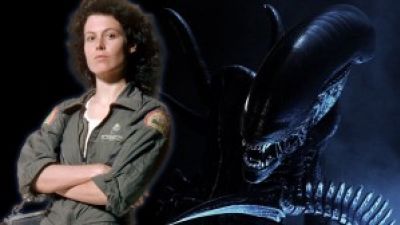 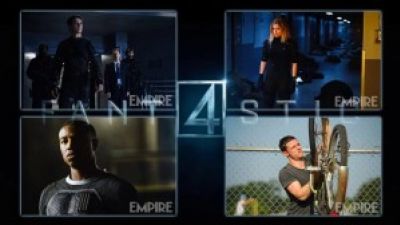 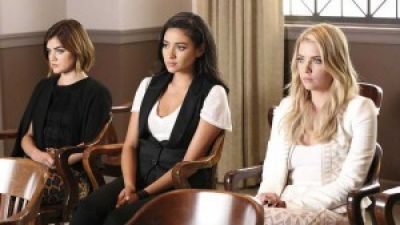 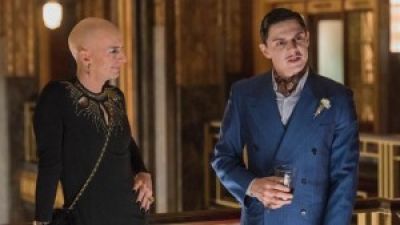 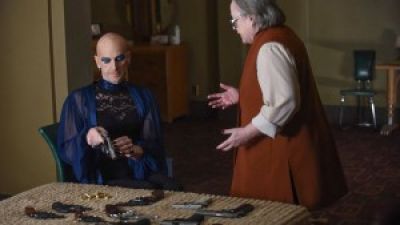 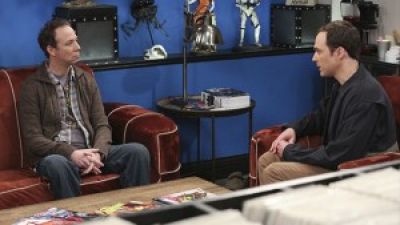 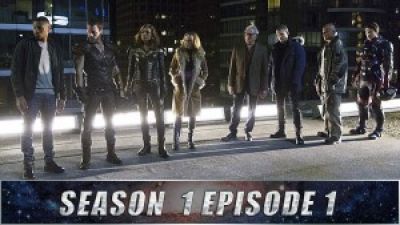 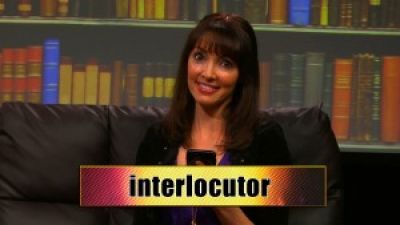 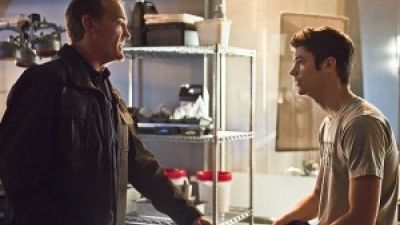 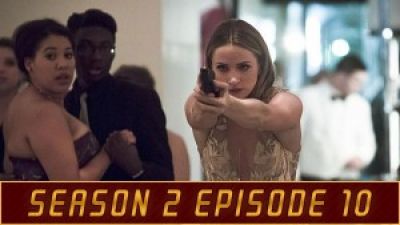 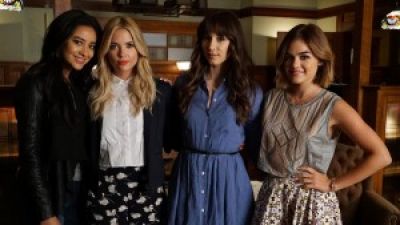 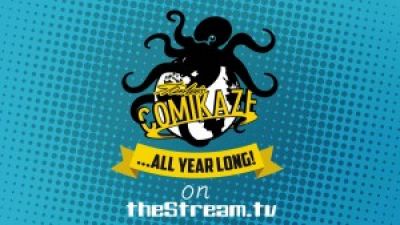