This week we feature our old friend Chris Gore (Attack of the Show, DVDDuesday, Film Threat) and his effort to relaunch and SAVE FILM THREAT!  You can help Chris SAVE FILM THREAT by clicking here www.filmthreat.com ! 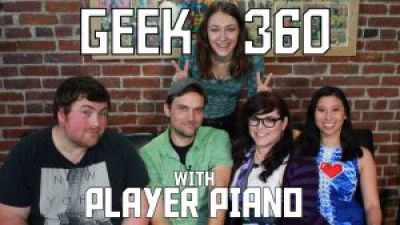 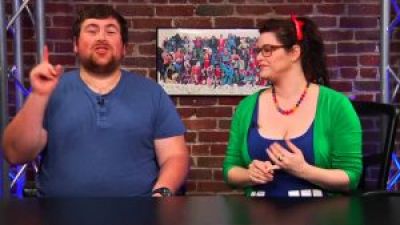 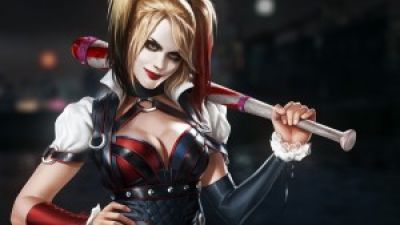 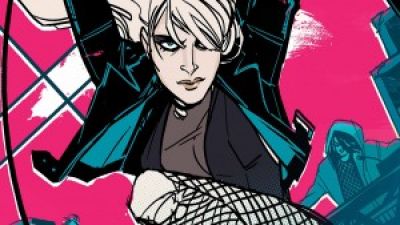 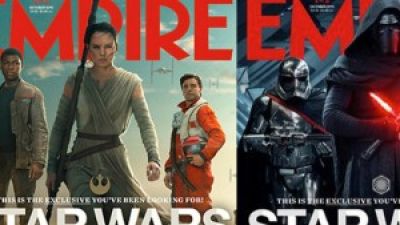 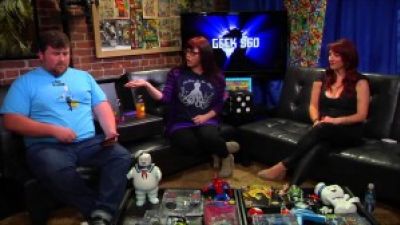 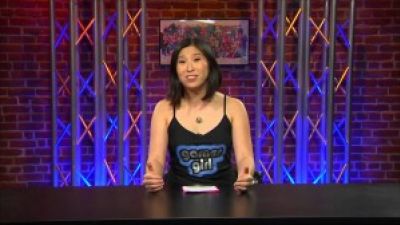 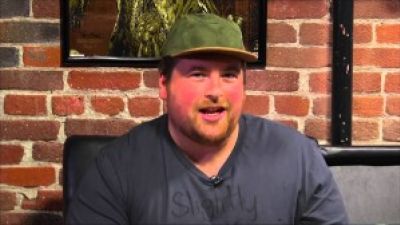 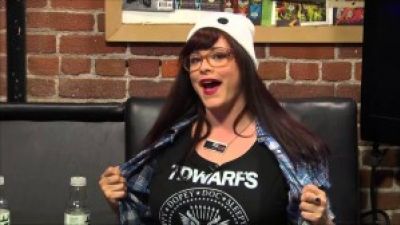 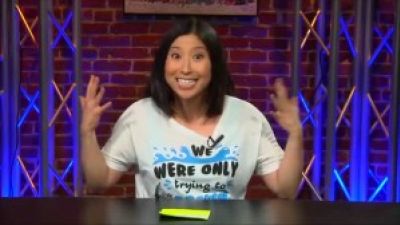 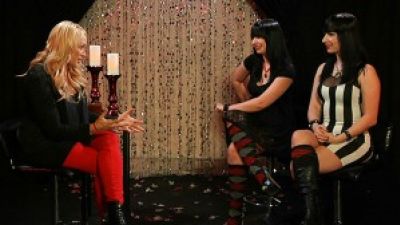 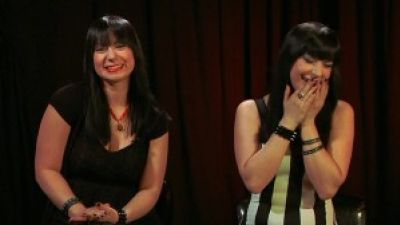 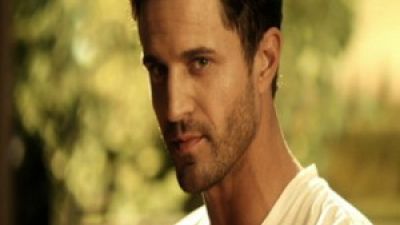 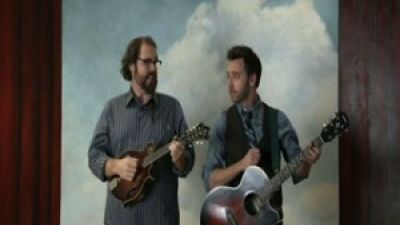 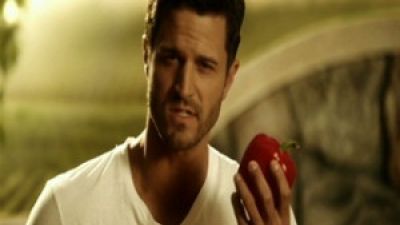 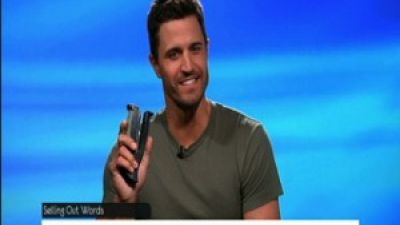 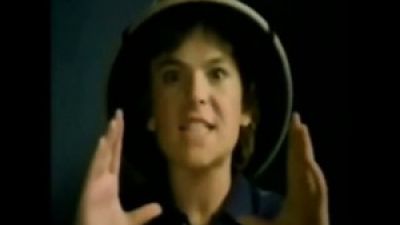 Before they were Famous – Jack Black! 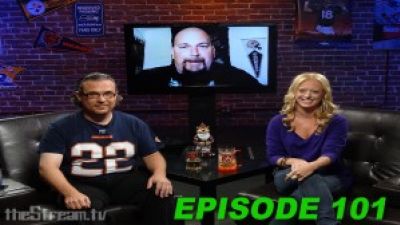